Our mission leads our actions to the inside and to the outside. We always act in harmony with our values and thus meet your and our demands.

We convince our customers long-term

We preserve long-term and cooperative customer relationships based on secure and economical manufacturing processes. Outstanding technological achievements combined with exemplary service give our customers confirmation that they have found the right partner. Convinced regular customers are our best quality indicator. 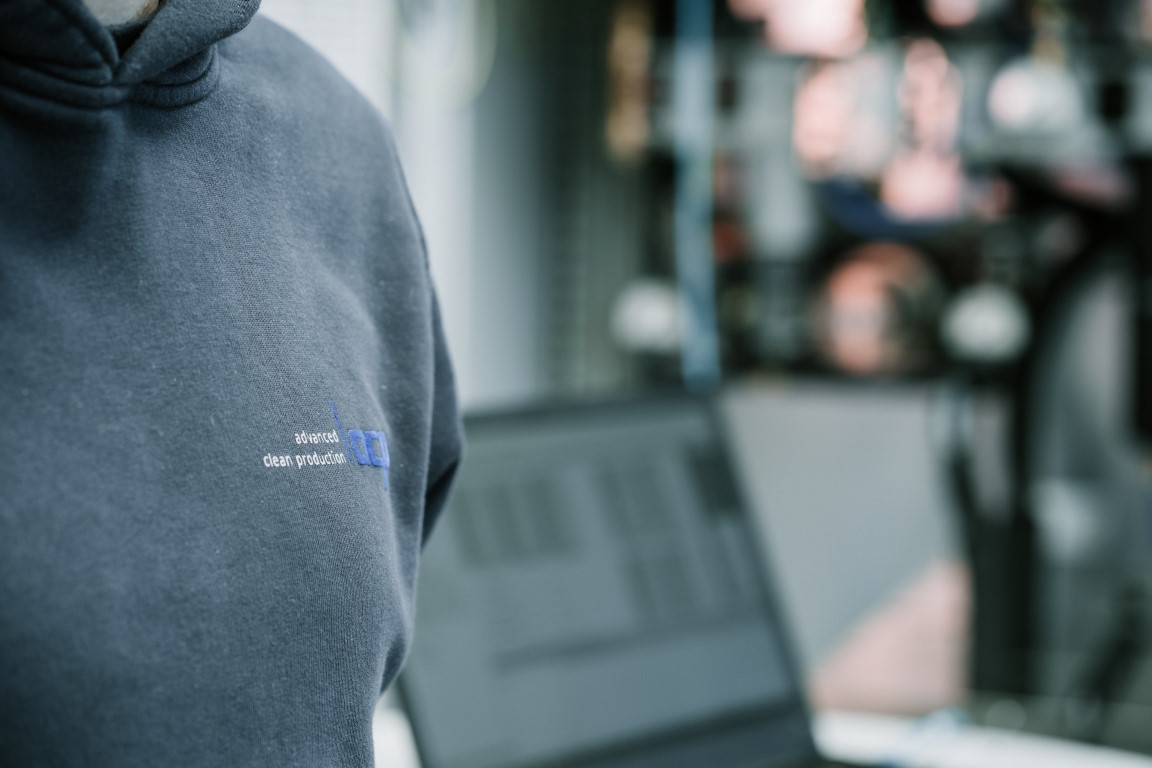 We are happy to work for acp systems AG

The responsibility for particularly committed and qualified employees leads thinking and acting of our management. We enable our employees to develop according to their strengths. Internal and external further education opportunities as well as the recognition of strong performance are the supporting pillars of our success. As a team we achieve superior performance. Responsible and competence-based challenges combined with the high valuation of the individual employee drive us to peak performance. For us, acp systems AG is the employer No. 1. 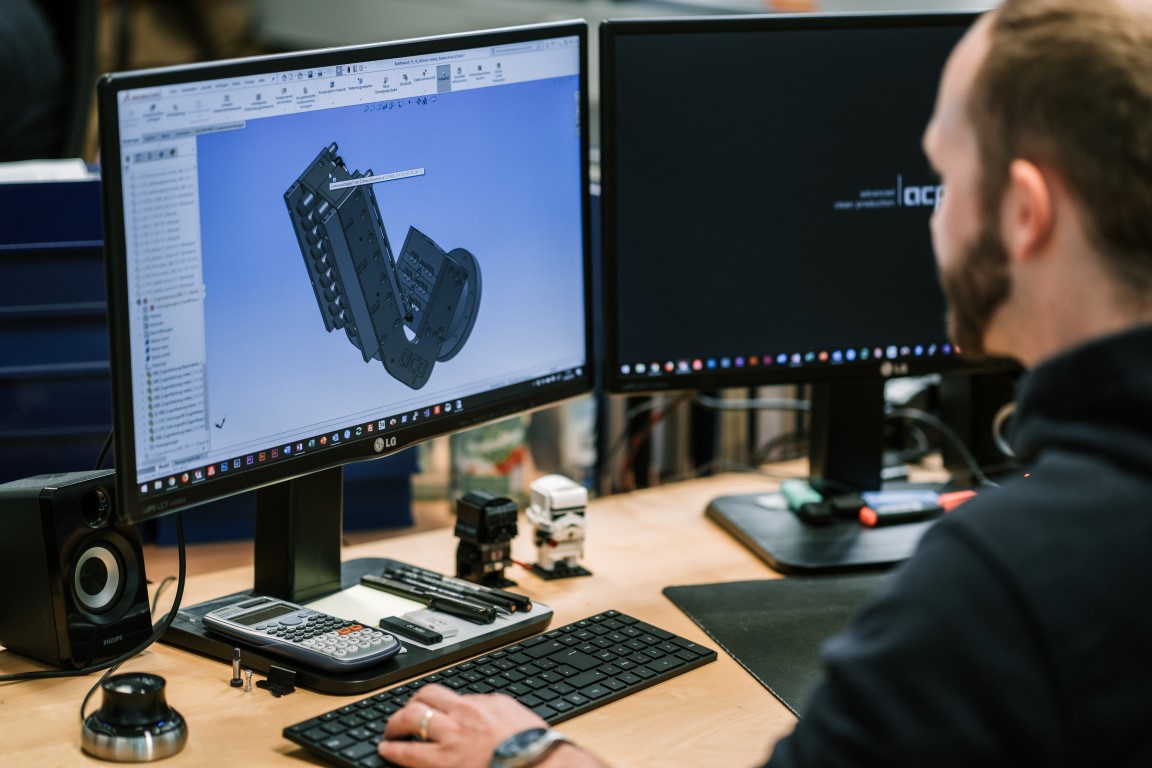 We are innovative and economical

For our products, we strive for technology leadership (process technology, throughput, reliability), always following economical and environmental aspects. In combination with our focus on sustainability and our excellent innovative strength, we positively stand out from the competition. 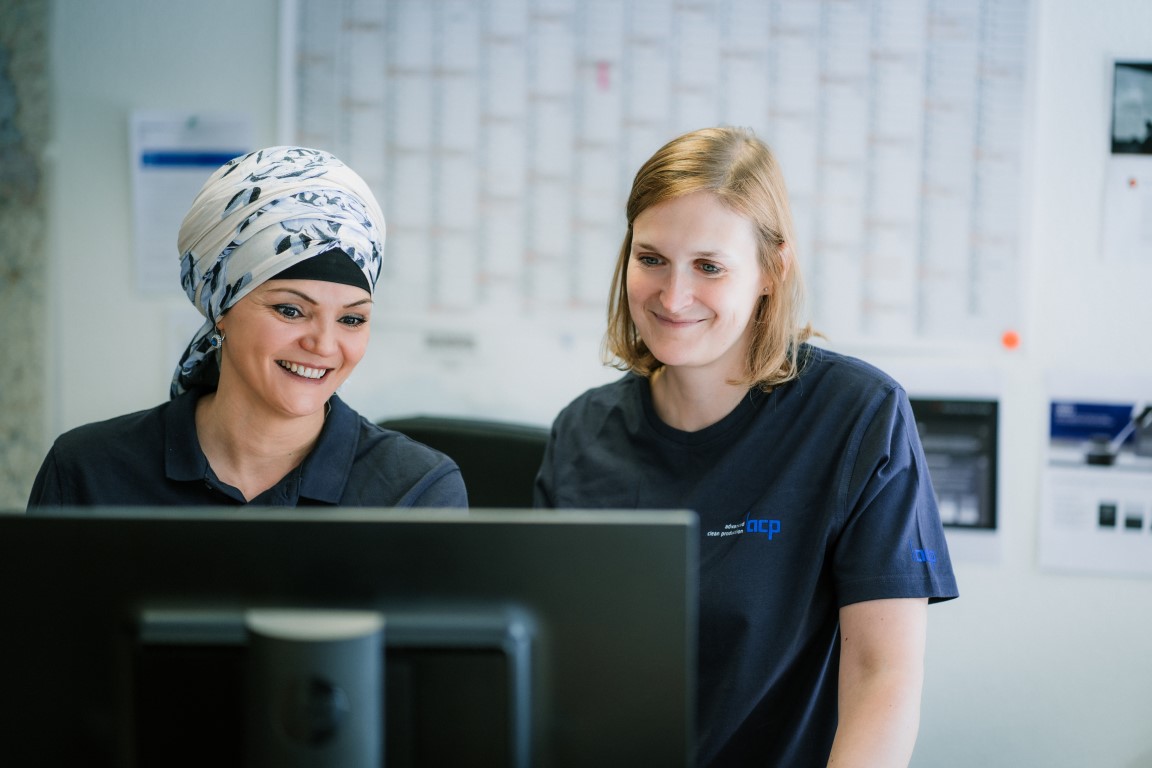 We are a team

A respectful cooperation and a constructively open communication characterize the interaction with each other. This results in a positive team spirit with high individual responsibility and verifiable efficiency. We support each other and always focus on the common goal. 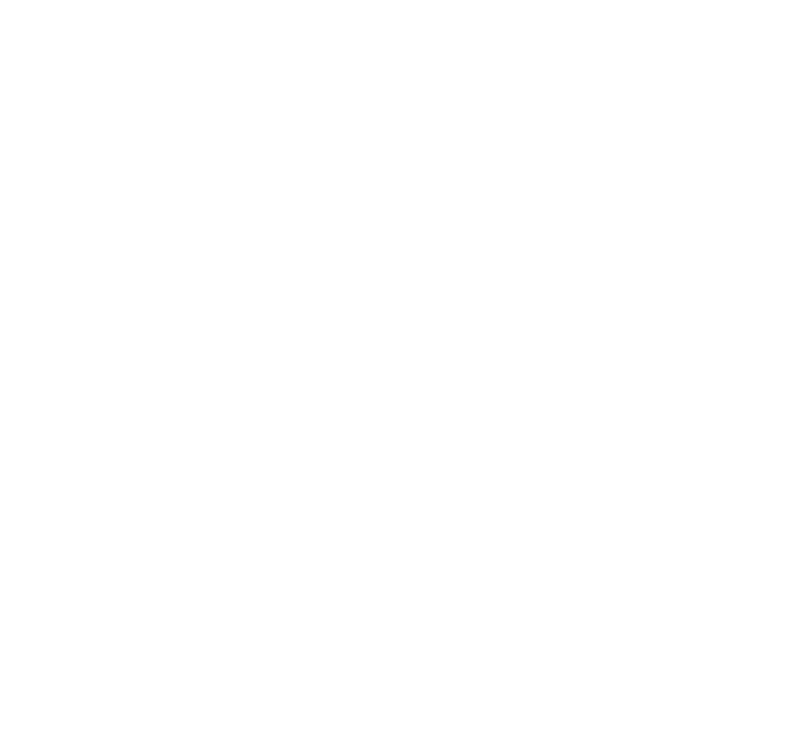 ecotec GmbH is created as a manufacturer of assembly lines for watch and precision mechanics from the production facilities of Uhrentechnik Schwarzwald (U.T.S.).

The ecotec GmbH replaces more and more manual activities in production lines by automatic solutions and becomes specialist for automatic piston soldering for the automotive and electrical industry.

ecotec has established itself as a manufacturer of automatic systems for electromechanical products in automotive and electrical engineering: cycle time 3 seconds, complex production systems.

ACI ecoTec GmbH supplies components and production plants for crystalline and thin-film photovoltaics. For the first time acp GmbH supplies large-area cleaning solutions for the cleaning of bumpers before painting.

Foundation of ACI AG and focus on assembly and process systems for mechatronics, medical technology and precision engineering.

customers who trust us. 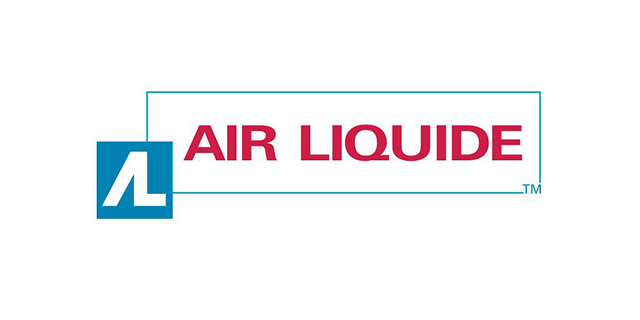 How can we help you?

This website uses cookies to improve your experience while you navigate through the website. Out of these, the cookies that are categorized as necessary are stored on your browser as they are essential for the working of basic functionalities of the website. We also use third-party cookies that help us analyze and understand how you use this website. These cookies will be stored in your browser only with your consent. You also have the option to opt-out of these cookies. But opting out of some of these cookies may affect your browsing experience.
Necessary Always Enabled